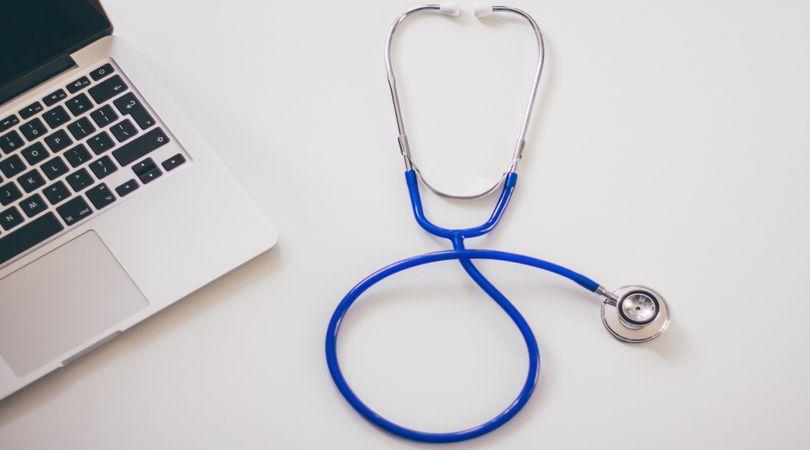 Healthcare is one of the world's largest industries representing over 10% of the global economy and is forecasted to grow by 5.4% to over US$ 10 trillion by 2022 from US$ 7.7 trillion in 2017. The growth is driven by growing and ageing populations, developing market expansion, improving clinical and technology, and rising labour costs.

The global healthcare spending market varies greatly, with developed markets such as North America and Europe representing 70% of market share while catering to less than 20% of the global population and with most of the growth forecasted to come from Asia.

Looking more closely, even within Asia, large differences exist between Asia healthcare systems in terms of per capita spending and growth.

India has one of the lowest health care spending per capita (US$ 120) market (see graph), spending approximately 10x less than the global average and even 4x less than China with a similar size of population.

Public healthcare coverage and quality of service is low and lagging significantly behind several metrics versus similar economies and similar population sizes.

In addition, the burgeoning demand for healthcare in India is only partially met by the increasing supply of infrastructure and manpower (doctors, nurses, specialists). There is still significant gap in healthcare infrastructure and fragmented supply; India has 0.8 physicians / 1,000 people versus 1.5 for world average and 1.8 for China.

In addition, the supply is often poorly regulated, resulting in a lack of consistency of service quality, poor patient experience, as well as lack of necessary integration and efficiency across the various stakeholders of doctors, hospitals, pharmacies and insurance.

In this context, the Indian government has recognised the need to substantially expand and strengthen the public healthcare system and has introduced several programs in the Eleventh and Twelfth Five-Year Plan. In the Plans, the government has stressed its long-term vision to achieve ‘universal health coverage’.

India’s healthcare system is therefore estimated to record a threefold increase to US$ 372 billion by 20221.

As a result, private investment has looked to actively invest in this large growing market on both the supply and demand side. In this article we take a closer look at private equity investment in the Indian healthcare market and the factors which Private Equity are considering and contributing to the growth.

Market Evidence of Room for Growth

The amount of private investments in Indian pharma and healthcare providers grew by 213% during 2015-2017 versus the period 2009-2011. The average holding period of those investments is about 5 years, in line with the private equity sector, while only 23% of total investments have been exited (lower than average of the major sectors), indicating a strong belief in a long-term growth of this sector by the investors.

In terms of return, the median IRR reached 19%, which is the second highest among six preferred of the private equity funds, just after the consumer goods. The valuations have been high as well—median EV/EBITDA multiples on PE investments in healthcare businesses went over 20 from 2015-20172, showing high interest from private investors with regards to the targets’ growth potential.

PE-backed companies grow revenue faster than their peers in most industries.

In the healthcare industry, the revenue growth of private equity-backed companies is 1.06 times higher than the industry average from 2010-20162. PE firms have attempted to back teams with industry veterans to target market opportunities and have built platforms through acquisitions. Particularly in industries such as healthcare, such platforms are becoming vehicles for consolidation and rapid growth. In addition, PE firms also tend to have broader networks for distribution and retail of the products. Scale really matters in the industry, because the tightening regulatory environment will give small players challenges to survive in this highly competitive market. Therefore, the sector may see further consolidations continuously.

What are the drivers for growth?

The growth of the Indian healthcare market will be principally driven by four factors, namely, i) the demographic structure, ii) the economic status, iii) the public infrastructure investment, as well as iv) the improved financial management and operational efficiency, supported by the technology and digitisation of the industry.

Changing demographics will spur the demand for healthcare products and services. India is expected to experience the highest growth of total population by 2025, among which the younger population represent almost 30%. This, together with the older generation, is the group needing healthcare the most. New-born and children in particular are expected to generate significant healthcare expenditures. Furthermore, the large proportion of the working population in India foresees a strong support for public healthcare spending. The working population is essentially the group which will constitute the main group of spending in the future.

Indian GDP is subject to one of the highest growth rates among major economies, and is expected to reach US$ 5.2 trillion in 2025 from US$ 2.1 trillion in 2014, with GDP per capita increasing from US$ 1,610 to US$ 3,519 over the same period (see graph). Increasing prosperity will drive a higher share of personal spending allocated to private household healthcare spending.

Emerging technological innovations are changing the way healthcare is delivered around the world and in India. India has seen a growing trend of digitisation in the healthcare industry, which eases the process of consuming healthcare products, and empowers, among others, clinicians with more information to ensure better clinical outcomes. Numerous cutting-edge pilot programs around mobile health (m-health), tele-medicine, and IoMT (Internet of Medical Things) have been noticed in the country’s health system, but few are being taken to scale. Public and private hospitals are moving to online patient registration and service delivery. Digital marketing is becoming more common via mobile apps for booking appointment, paying online, downloading test reports, sharing health tips, etc5.

Such transformation is accelerated by India’s growing internet penetration rate, which is expected to jump from 9.8% in 2015 to 46.8% by 20236. The reasons behind may include the relatively low price for smartphones, making India the second largest smartphone market in the world just behind China. The prevalent use of digital gadgets are also powered by the cheapest mobile data in the world, with 1 GB costing only US$ 0.26, much lower than the global average US$ 8.538. In addition, India has one of the largest portion of mid-age population compared to other relative countries. This segment of the population tend to be more digital savvy, thus are expected to contribute to a large portion of the growth in the demand for digital healthcare solutions.

The unmet demand for healthcare in India offers indeed a huge potential for new providers/entrants to the market and we see that financial investors have realised it and started to deploy important resources relatively successfully.

Major contributing factors which PE firms are focusing on is the disjointedness between untapped demands versus the fragmented supply. More concretely factors which are driving the growth includes the demographic structure and wealth growth of the country, the efforts made by the government to invest in public infrastructure as well as the support by technology and digitisation of the industry in India.

We expect to see many more deals and investment into the Indian healthcare market and opportunities not only from PE firms but also strategics. 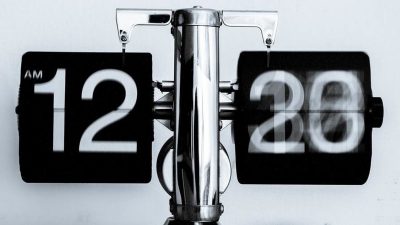 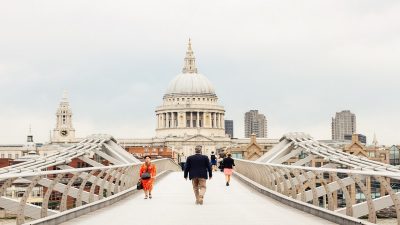