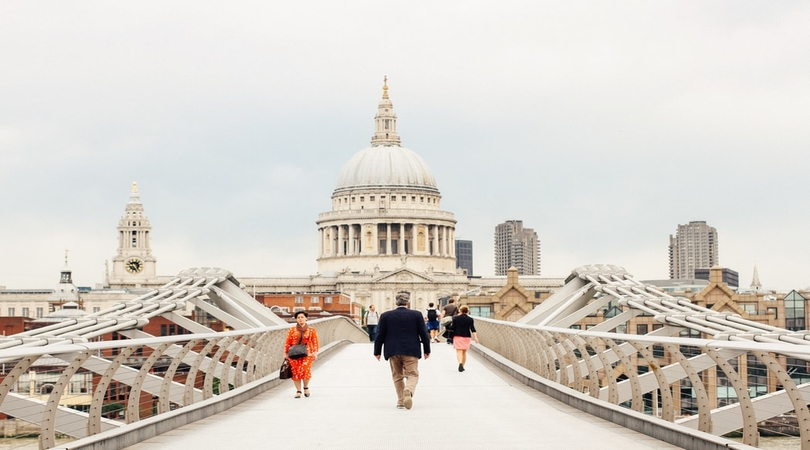 As we wrote in our July Viewpoint: Lower for Longer, we expect interest rates to remain low and central banks to generally remain accommodative. However, a complementary tool of monetary policy action is fiscal policy. Syncing central bank decisions with government spending initiatives can provide a boost to sagging economic growth. Therefore, we think 2020 will portend a refocus on fiscal action by lawmakers, following central bank exhaustion and their reduced flexibility to maneuver around already low rates and low inflation. Ultimately, spending increases may add to sovereign debt levels in some nations, but also could be supportive to stocks if applied correctly and perceived by the market to be tangibly stimulative.

Japan’s extended slog of low inflation, minimal economic growth and near zero rates have long purported some sort of alternative action. On December 5, Japan announced a USD 120bn stimulus package in an attempt to reinvigorate confidence, encourage sorely needed sustained economic growth and to get inflation moving upwards. The package will allocate spending to education technology programs, establish more robust disaster recovery efforts and provide more government loans. In addition, a private loan program is likely to be a kicker and make the impact even larger.

Notably Japan’s debt-to-GDP is the largest of developed market nations at approximately 237%. By contrast, the European Monetary Union (EMU) recommends a 60% ratio for its members. See Exhibit 1. However, with near zero interest rates in Japan, the costs to maintain newly issued sovereign debt is very low relative to prior cycles.

We feel Japan’s program, its largest since the tsunami in 2011 and global financial crisis, is only the beginning of the fiscal stimulus trend for 2020.

Incoming European Central Bank President Christine Lagarde has initiated a policy framework review for 2020. It is broad ranging and covers all aspects of the ECB’s remit. While they plan to include research on the impact of the ECB’s policies on climate change, the primary focus will be on studying inflation. Coincidentally, this is much like the Fed’s current policy review. The ECB review is expected to go on through 2020.

Specifically France has a domestic plan for tax cuts in its 2020 budget, which could amount to EUR 10bn of total savings. This cut is in response to the yellow vest protest over the last two years and it will likely ease the burden on domestic households. The ECB is likely to encourage Germany to follow-suit due to its surplus budget so that it too can pull its weight for the EU as a whole.

Moreover, Ms. Lagarde brings more diplomatic skills to the table than her predecessor and it is hoped that she can bridge the divide between reluctant European nations, notably Germany on one end and Italy and even Greece on the other. She is likely to encourage greater coordination of monetary and fiscal stimulus than the ECB has promoted in the past. This could prove fruitful in a sort of ‘double whammy’ that is sorely needed in the EU to jumpstart inflation so that rates can rise more sustainably and Europe can exit the negative rate experiment.

We think Europe is likely to implement fiscal stimulus in 2020.

Rather interestingly, emerging markets in Asia have more monetary policy room than developed markets. Consequently, it is expected that Indonesia, Thailand, Philippines and Malaysia will continue to cut rates through 2020 to prop up their economies from the impacts of declining GDP growth in China and slower overall global economic growth. The result is that emerging market US dollar debt costs will likely decline, as may yield, and carry trades may be eliminated. Coupled with a likely more moderate USD in 2020 it could also make local currency debt more attractive to foreign investors, especially in more politically stable regimes.

Therefore, we think it is unlikely that these countries would initiate fiscal plans in 2020.

The fiscal focus in the region will be on China. Its past initiatives have been numerous, targeted, but with low impact. Chinese authorities have preferred administrative policy action over simple rate reductions as accustomed with loosening. Specifically, China has encouraged LGFV (Local Government Financing Vehicles), especially those geared towards infrastructure, to pull their bond issuances into 2019 rather than wait for 2020.

We think any fiscal plan from Chinese authorities will be targeted and contained and has a risk of not being as effective as one might hope. It’s unlikely to be a mega billion-dollar plan for the time-being.

On the monetary policy side, the Federal Reserve has been under a policy review, with a special focus to inflation since mid-2019. As we wrote about in our July CIO Viewpoint, the Fed changed the goalpost on inflation, using a Dallas Fed measure to prove its points. Nevertheless, the Fed said in their latest statement that “[the] labor market remains strong and economic activity has been rising at a moderate rate”.

Typically, election years make bi-partisan support on fiscal plans difficult. Furthermore, boosted by the tax cut in 2018, the US economy is generally doing well, so market consensus for fiscal stimulus is negligible versus prior years.

Since monetary policy is largely working along with a 2018 tax cut and that it is a presidential election year, it is unlikely in our view that the US will participate in the global fiscal policy phenomenon.

Typically, fiscal policy programs are used to, in part, stimulate inflation, which is needed in Japan and Europe especially. Monetary policies are, in part, among other objectives, aimed to contain inflation. However, a concerning consequence of greater government spending through fiscal plans is that of higher levels of government debt, which is used to support such spending. For China, this could exacerbate its already fragile credit situation. For Europe and Japan, already low interest rate payments may simply delay a reckoning. It is not clear exactly how effective fiscal plans will be on economic data improvement. Fiscal policies can take months if not years to be enacted and show up in statistical reading. The market is likely to favor countries with clear direction as to the use of its fiscal levers.

We suggest staying the course in portfolio allocations. Diversification is key. Markets are likely to trade on the good news of multi-billion-dollar packages and corporates may show greater confidence in their investment decisions. Seeing through the near term headlines as well as relying on longer term trends will likely help portfolios weather the bumpiness expected in 2020. 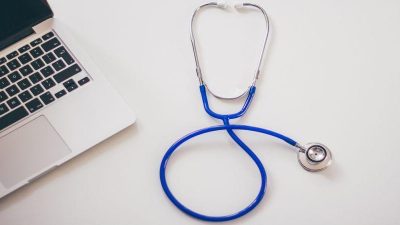 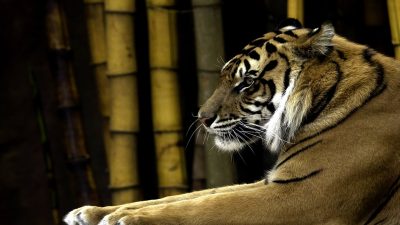