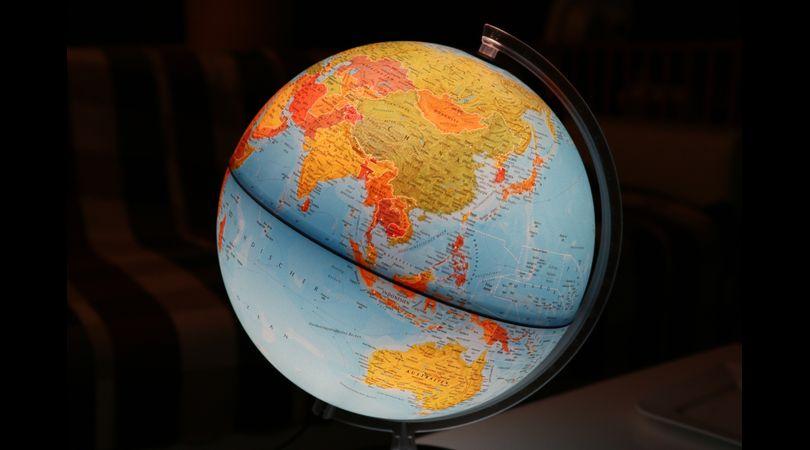 Although overall deal value and volume declined, 2019 witnessed announcements for some of the largest deals in industries such as pharma and aerospace. Technology remains the focal point of cross-sector M&A, through which many companies acquired new capabilities and transformed their businesses.

Overall, 2020 will follow a similar pattern to 2019. Issues such as a slowing economy, geopolitical strains and regulatory demands will be the headwinds for the M&A environment. Besides, US presidential election and uncertainty about what administration will be in power in 2021 could also influence the deal decisions within the year. However, strategic transactions will remain a hot sector as companies continue having a demand for M&A to strengthen their businesses.

12 of the top 20 global transactions (60%) were related to divestitures, spinoffs, splitoffs, or corporate clarity. It was driven by increased pressure from shareholders who saw little synergies between businesses and therefore required companies to spin off or divest irrelevant assets to achieve growth strategy. (2)

The number of blocked deals on antitrust grounds has been growing over the past two decades. Mega-combinations in specific sectors are facing increasing pressure from government scrutiny, such as the consolidation of the U.S. mobile market (T-Mobile & Sprint and Telefonica O2 U.K. & Hutchison Whampoa) as well as metals and mining sectors (BHP & Rio Tinto’s Western Australia Iron Ore JV). Since 2000, the global average of transactions blocked has been 4% annually, with the highest share aligned to the most consolidated markets of North America (52%) and Europe (27%). That percentage has increased to 6% on average over the past four years. (2)

Scope deals, which are defined as deals intended to enter faster-growing segments or to acquire new capabilities for future growth, have gained momentum continuously in recent years as companies are demanding more disruptive technology and looking for more opportunities to expand their business scope. In 2019, scope deals accounted for 58% of strategic deals with more than US$1 billion in deal value in 2019, up from around 50% in 2018 and 41% in 2015. (3)

Pharma, Medical & Biotech was the second largest one, up by 49% drastically to US$477 billion from US$320 billion in 2018. (1) This was mainly attributed to the two megadeals: BMS & Celgene (US$94 billion), the largest pharma deal on record, and AbbVie & Allergan (US$84 billion), together accounting for 37% of total value in the sector. (4)

The Energy, Mining & Utilities sector tumbled with US$449 billion, a 31% drop from US$651 billion in 2018. (1) This was mainly due to the increased volatility in commodity prices. Specifically, Oil prices have been experiencing great volatility due to Saudi Arabia’s reduction of oil output in September and US – ME tensions.

North America was home to 50.8% of global M&A activity in 2019, thanks to a relatively strong economy and a number of large deals. The largest deal was United Technologies’ US$89 billion merger with Raytheon in the defence and aerospace sector. However, both Europe and APAC (excl. Japan) saw the drastic decrease of 21.9% and 22.5% in deal value compared to 2018. (1)

Global cross-border transactions during 2019 totaled US$1.27 trillion, declining by 6.2% compared to 2018. (1) This decrease has been driven by a more protectionist sentiment, lower levels of China outbound M&A activity, concerns over Brexit, and more muted market activity throughout EMEA. Growing protectionist policies led to companies focusing more on domestic M&A.

European companies remain desirable targets due to its high-quality assets and lower valuations.

Meanwhile, the deal flows between Europe and Asia are strengthening. Asian investors want to acquire European intellectual properties while European companies want to tap into Asian market with stronger growth potential. With increasing regulatory uncertainties and geopolitical risks, both sides are thinking of the longer-term opportunities.

Indicators such as inverted bond yields and manufacturing contraction have intensified the fear of recession. In a downturn, scale dealmaking could be back in favor. Companies of similar size will likely continue to combine in an effort to enhance free cash flow, dampen earnings volatility, and create a larger creditworthy company that is able to withstand potential uncertainty.

As the pace of technological change continues to increase, it’s expected that companies across all industries will focus on a digital transformation strategy as the key to growth and remain competitive. Compared to in-house development, M&A is still the fastest route to acquire tech capabilities. Hence it is expected to continue to see tech acquisitions in the coming future for companies to accelerate their growth agendas and digital strategy.

Based on the data provided by Baker McKenzie, although 2020 is anticipated to see a deeper downturn in both domestic and cross-border dealmaking due to the increasing geopolitical uncertainty (such as Brexit and US – Iran tensions) and the risks of a global recession, acquisitions will remain a vital growth strategy for enterprises from all major industries, driven by the demand to defend against technological disruption. Medium-term drivers of transaction are more positive beyond 2020.

An increasingly complex landscape that influenced M&A is likely to endure in 2020, given potential turbulence in the global economy and increasing volatility in foreseeable future. The upcoming US presidential elections will also bring additional risk and complicate the global M&A market. Dealmakers will need to navigate multiple challenges in 2020 and here are some key takeaways for the ongoing 2020:

According to the Global Capital Confidence Barometer, a regular survey conducted by EY, interviewing senior executives from large companies worldwide (over 75% of the surveyed companies reached an annual revenue greater than US$500 million), the intentions to make cross-border transactions are still above long-term average. 52% of the respondents have the plan to actively pursue M&A in the coming twelve months and 68% of the respondents expect the M&A market to improve in the short term. (5) 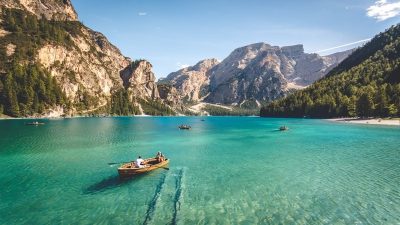 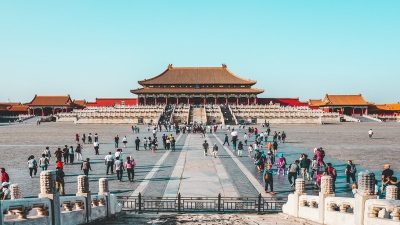