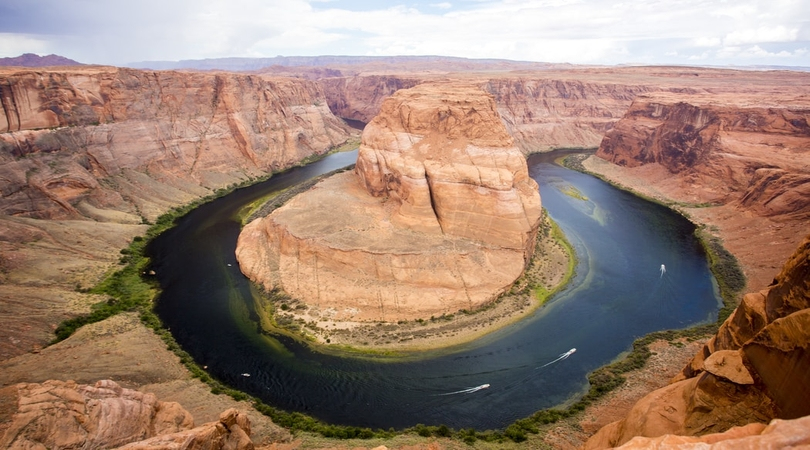 Global financial markets continue their rapid progress downward, setting records for volatility and price swings. Investors are having trouble seeing around the corner.

However we feel the light is becoming brighter at the end of the tunnel. Optimistically, we’d highlight some milestones by both health officials and governments: pandemic status by the World Health Organization, transparency thru greater quantity of testing, border shutdowns and stronger quarantine measures.

We feel markets are exponentially sentiment based at this time. We think they operate at varying degrees of irrationality, and frequently overreact to imperfect information. Therefore, shuffling between buying and selling isn’t an ideal approach that we’d suggest for long term investors. However, evidence of global central bank and policymaker coordination is the trigger we feel is needed to stabilize the atmosphere. Nonetheless, there are many assumptions and key trail markers to conquer, that we discuss in detail below.

Following our curve theme, we continue to expect a ‘V’ shaped economic recovery in China and establish that the US is likely to show a more ‘U’ shaped trajectory.

China’s approach to containing the spread of COVID-19 has been a template for other countries: (1) social distancing (2) extensive testing (3) centralized quarantine (4) epicenter lock down and (5) traffic/transport ban. Other countries have adopted some or all of these procedures at unequal levels of intensity and timelines. We can draw insights from China’s experience of what to expect in the US in respect to the economic response.

Evidence of a V shaped vector are forming. Several economic data points showed worse than expected declines, which we feel is a supportive characteristic of eventual recovery.

Indicatively, coal consumption is rising along with the inevitable air pollution, which had seen a dramatic fall off on heat maps during the lunar year, as expected. In addition, Guangdong province’s traffic flows have seen a modest trend line upwards. Furthermore, Shanghai recently reported 86% work resumption on construction projects. The Ministry of Industry and Information Technology reported more than 40% work resumption rate for SMEs in seven provinces in China. These are all positive signs of returning to normal.

Anecdotally, manufacturers have not only begun re-opening factories, but are nearing normal near 100% production capacity. This is supportive of a supply chain recovery worldwide, where China had been the bottleneck of parts and raw materials. However, exports are likely to remain weak given the global economic slowdown. According to Cargo Metrics, seaborne imports to China have resumed to pre-Lunar New Year levels. They add that exports have rebounded more slowly. Also, housing estates in major cities are loosening lockdowns, which allows resident greater freedom of movement and restaurants are reopening. Both are supporting a resumption of consumer demand- a crucial factor when credit has been extended and business and household leverage is rising Furthermore, blanket remote work arrangement are transitioning to rotational staffing schedules. This is significant progress, we feel, some two months after Wuhan was locked down. We think this an example of the response to expect in the US and Europe: tacit and quiet loosening of bans and restrictions over time proving that this is a transitory and non-economic event than can be conquered.

However, China’s progress to 6% annual 2020 GDP growth remains a key outstanding obstacle. And authorities have been notoriously quiet as we feel they likely don’t know all the puts and takes themselves. However, our reliance on this target is not dependent on the interim V-formation shaping up.

US: New on the Team Roster

The US is in the middle of a national emergency, but thankfully for investors with long term memories we have China to guide us, if only just from February. The US has implemented a combination of state and city-wide lockdowns and border travel restrictions but has yet to test quickly and in quantity. Furthermore, there is a widely held view that officials need to “flatten the curve”. We think this lends to derivative reasoning to the headlines of how to frame the timing of the economic impact.

In contrast to China, which saw a steep and quick rise in cases and an overwhelming of the medical system, the US is trying desperately to prevent such spike and bombardment of its own hospital systems. Current lockdown and quarantine measures are an attempt to reduce the steepness of the US case curve. Consequently this would draw out inevitable cases across time or potentially eliminate them. This has ramifications on the economic outlook.

Economic activity is being significantly reduced, just as we saw in China in February. The flash services PMI (Purchasing Manager’s Index) US declined to 39.1 in March. It had been 49.4 in February. Estimates were for 42. Another leading economic indicator, jobless claims are expected to rise. Jobless claims are a preview to estimates of the US unemployment rate, which, too, is expected to rise thru 2021.

We expect there will be a declining rate of change of infection cases over time. This could give markets some support in the medium term. Also, once lockdowns and travel restrictions are lifted, and they will be, we are optimistic that US economic activity may trend upwards as service industries get running again and the manufacturing sector restarts facilities, thereby reinvigorating economic activity. As such we believe the US may face a more U shaped economic trajectory than the short and sharp V shaped as China’s is likely to face. [See our February CIO Viewpoint: Short and Sharp - The L, U, or V Curve.]

Consequently lawmakers have jumped into action quickly and are announcing a support and rescue plan to cushion the impacts today, while they build in long-term term tailwinds for an expected US recession. It is expected, at the time of writing, that the President will sign Senate-passed version of an approximately USD 2 trillion fiscal stimulus plan with provisions for (1) small business loans, (2) tax relief (deferrals and extended deadlines) for businesses and households, (3) enhanced unemployment benefits, (4) aid to states, (5) airlines and cargo carrier grants, (5) immediate cash payments to households and (6) an option for a second round of cash payments. The Senate version prioritizes helicopter money for US households to try to prevent a drop in consumer spending, which makes up 70% of US GDP.

However, the flexibility of this helicopter money is limited because 1 in 8 people in the US are staying at home and generally not consuming services, as seen by weak services flash PMI. Nor are they spending on air, hotel or cruises or shopping in retail stores, getting haircuts, or dining out. We think it’s a net positive in the short term and this may likely show up in resilient consumer sentiment data in the very near term, provisions for medium to longer term tailwind fiscal support to households and businesses are key to our view of the U shaped recovery.

It is widely expected that the US will face a short recession in 2020. A combination of an increase in jobless claims and significantly reduced business and economic activity is likely to result in economic data indicating an economic slowdown, despite the USD 2 trillion fiscal plan. Widely watched over the next few quarters will be employment metrics. For example in the third week of March, Ohio reported 78,000 jobless claims over a three day period. The state had just 3000 claims over the same period in the prior week. However, lower energy prices and helicopter money could be supportive for the consumer and dampen expected declines in GDP growth.

Currently, the base case, as forecasted by economists, are for negative GDP in Q2 and Q3 with growth returning in Q4 but still lower GDP in 2020 than 2019. Tailwind stimulus effects should also tame double digit declines in GDP through the end of 2020. We think the financial markets have priced in the prospects of a slowdown in US growth.

In summary, the US is likely to see a U shaped economic trajectory due to: (1) stringent lockdown measures to prevent the spread of infection (2) flattening of the infection case curve (3) near term cushion helicopter money (4) longer term tailwind economic stimulus (5) future elimination of lockdowns and bans.

What to do: The “U” Formation

China is rebounding, as we expected. The US and Europe are rapidly trying to contain the spread and we think at some point health authorities will get things under control and this is likely to be supportive of financial markets. Coupled with coordinated actions from central banks and finance ministers, financial markets will slowly but surely show improved sentiment.

In portfolios, we expect more market volatility in 2020. We believe asset prices may have temporarily stabilized due to the expected effects of global central bank and finance ministry stimulus action. A key obstacle in the near-term will be US and Europe first quarter corporate earnings reports in April. Therefore, ensuring that long term portfolios reflect an all-weather style implemented through diversification of asset classes, currencies and countries is likely to help to balance the negative effects from the global economic fall-out. 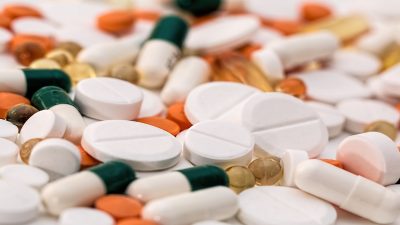 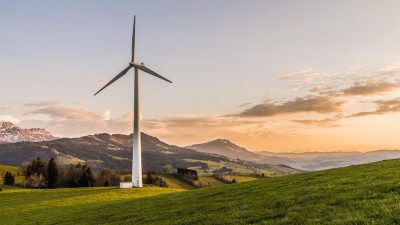