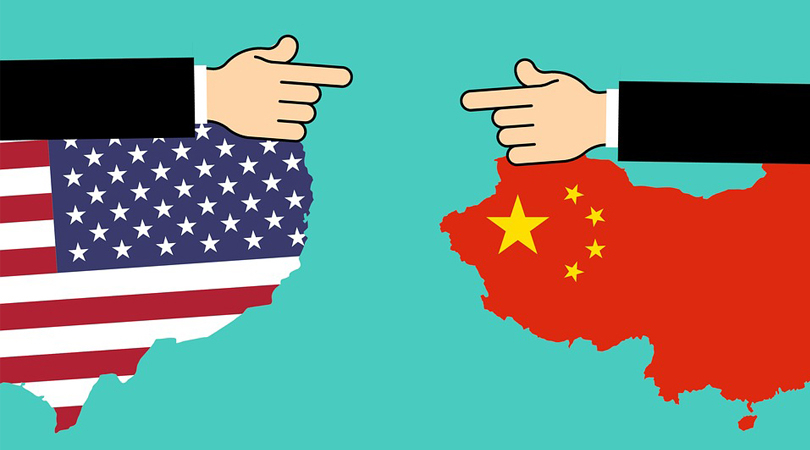 President Donald Trump’s May 5 tweet about the breakdown in China trade negotiations may have kicked off the old adage: “sell in May and go away”. The markets are also in a fickle macro environment at the moment and are not exclusively being driven by corporate earnings, but by dovish central banks and an escalation of geopolitics.

We think equity markets are fragile right now. While 1Q earnings were respectable in both the US and Europe, estimates had come down after 4Q18 reports. Estimates continue to re-calibrate and are potentially stabilizing for 2019. Stock prices and valuations are largely at their pre-October 2018 highs having recovered from December lows. Moreover, we think global equity markets are trading on the likelihood of a trade resolution agreeable by both parties. They are not necessarily trading on the impact of increased tariffs or a war per se. Ultimately, we think the result of the negotiations will be disappointing, but markets just want a conclusion.

A reduction in liquidity in the summer months is possible if investors actually “go-away” and ignore the jabs between the US and China that we are likely to see in the media headlines in the near term. Therefore this may increase volatility. The VIX is already up over 30% week on week. The next reporting season does not begin until July and we hope this could be a catalyst to harmonize currently dramatic equity markets.

Exacerbating this volatility, is what President Trump might tweet or say at a campaign rally not only about tariffs but about US corporates. President Trump has dinged dozens of companies over the years via Twitter, both before he became president and during his presidency: Ford, General Motors, Carrier, Amazon and Boeing, for example. His team is already thinking about a 2020 re-election. In fact, President Trump established his 2020 campaign fund soon after his inauguration, the earliest that any sitting president has indicated their intention to run for re-election.

Lower liquidity, tender equity markets and unpredictable tweets from the most important person in the world could keep a lid on this supposed equity market melt-up and extend the economic growth grind.

The Greatest Risk is Market Risk

The topic ‘du jour’, filling headlines, both real and honest and fake and exaggerated is geo-politics:

In a fragile market, as long term investors, where unquantifiable uncertainty exists we feel it’s prudent to take gains where applicable, buy the dip on fundamentally strong stories to dollar cost average portfolios, and rationalize equity allocations so as to maintain a balance to position between risk-on and risk-off cycles. We continue to like US equities in the interim but stock-picking becomes ever more important to ensure long term gains.

Federal Reserve Chairman Powell’s May 1 press conference, concerned smart investors who parsed thru the speech’s transcript and dissected his replies (or refusal thereof) in response to reporter’s questions. All too conveniently, the Fed is changing a key performance indicator with respect to inflation, which is still not where they want it to be (sustainably ~2%) and is now describing inflation as “transitory” vs. the previous “symmetric”. Economists are well known to pull out charts that easily prove their thesis of the day. The Fed is now suggesting investors focus on the Dallas Fed’s Trimmed Mean Personal Consumption Expenditures Index instead of the classic broad Personal Consumption Expenditures Index. It’s no wonder President Trump isn’t enamored with Powell and is seeking a replacement. The candidates, such as Stephen Moore and Herman Cain, are all too smart to decline, owing to the expected intense scrutiny by Democrats.

In Europe, while the European Central Bank (ECB) talks a positive and honest story, reading between the lines we think they are trying to dodge obstacles to show they are in control – a high feat for central bankers these days. An interim soft patch of European economic data is not helping matters for them. This includes the usually purring German economy which likely will grow at a measly four tenths of one percent in the first quarter. The ECB's proposal to offer tiered deposits to banks with reserves on account is an interesting one that may simply lessen the pain of negative yields, but we don’t think it is likely to be a long term solution to improving investment yields in corporate bonds or the dire sovereign space. Further complicating matters is that Mario Draghi, President of the ECB, is expected to step down from his eight year term in October. A replacement has yet to be named. There is still some value in European multinationals, such as those not reliant on exports. For bond investors in EUR reference currency, select corporate bonds are a respectable cash “equivalent” merely on an absolute yield basis.

While Asia Emerging Market (EM) US dollar debt looks attractive (especially in resilient currencies) we think this is simply a short term cycle while investors re-calibrate sources of yield.

Malaysia, India, Philippines and New Zealand all cut rates recently pointing to slowing momentum of growth which is likely due mostly to internal factors, but also to China’s slowing growth in the region and general uncertainty of the direction of global trade. We continue to suggest allocations to risk assets, therefore, as rate cuts should help equities. We continue to recommend long term allocation to emerging markets as a standard part of a portfolio’s expected return. We prefer Asian stocks without the risk of trade tariffs: insurance, technology and healthcare.

The rhetoric in China’s domestic news has turned up a notch in local reporting to a level not seen since the trade dispute began in January 2018. Eloquent English metaphors, long a Chinese public relations habit, are being used left and right by journalists in both English and Chinese publications. The WeChat social media account of People’s Daily wrote: “Talk? Fine. Fight? We’ll be there. Bully us? Delusion!”. This post sounds quite familiar to stump speeches on the campaign trail that President Trump has used to rile up the crowds.

We can’t say when a trade resolution will come to fruition in the near term or long term. Our readings of China domestic reports show that its leadership and Liu He, Vice Premier, the lead negotiator, are likely in a little furore. They were unexpectedly called out by the US on a typical Chinese cultural norm in negotiating deals: last minute changes to the terms. Most critically, the party has long promoted social stability as the unsaid backbone of various five-year economic plans, ‘sessions’ meetings, and party leadership conferences. China is fragile too. We think this interim hiccup may last several months or it may become a handshake in late June at the G20 summit in Osaka. Any extreme moves by either side will get international retribution so we would not put high probability on extreme scenarios.

We continue to screen for asset classes not correlated to equity volatility, such as alternatives: private debt, real estate and direct lending in order to build and maintain diversified portfolios. Yield remains important and in a paused global rate environment investors are increasingly turning to a-typical asset classes and forgoing their usual investment criteria and requirements to capture that total return. While our asset class weights are unchanged, we suggest taking profits where due, building defensiveness in equities thru consumer staples and move up in quality in fixed income. Adding uncorrelated returns in portfolios through alternatives and alpha generating active manager funds can add further protection in the context of a volatile equities and flat bond yields.

As always, prudence, diversification and a buy-and-hold approach through business and market cycles are an investor’s best strategy to weather current uncertainties. 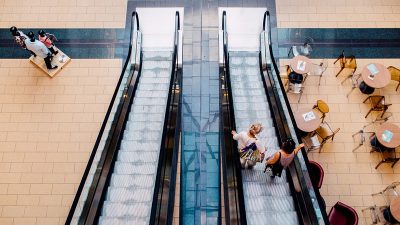 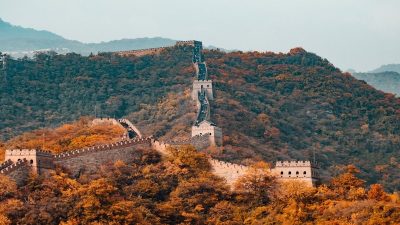