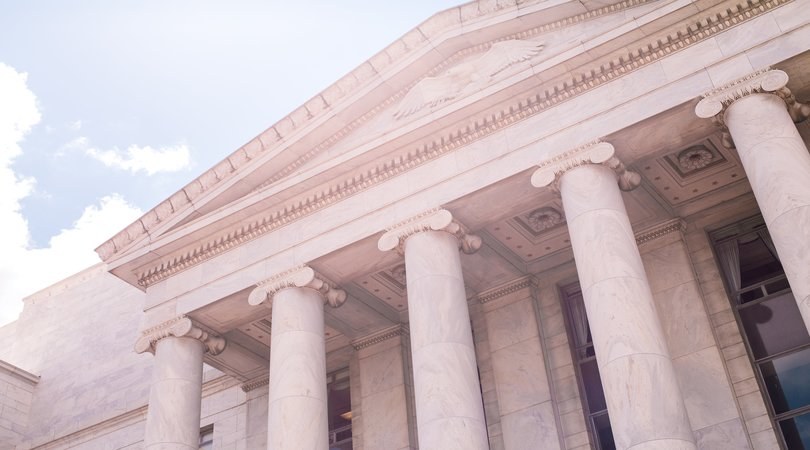 No sooner did investors schedule a match-up between President Xi Jinping and President Donald Trump at the G20 summit in Osaka, that they shifted their focus to central bankers, to try to predict the direction of interest rates. Between the US, Europe, UK, Australia and Japan, every central banker has made mid-summer comments so as to sharpen up their strokes to manage expectations of interest rate decisions while opening the angle for other monetary stimulus and even suggesting additional fiscal stimulus policies. It is critical to read between the lines and to not only read the headlines in the news that so often influence investors.

While low interest rates are generally good for stocks themselves, due to lower borrowing costs, among other factors, some empirical evidence shows slight breakage in that correlation; the real support for stocks is corporate earnings. After all, the price we pay for a stock on the shelf is related to its value today and our estimate of future value. Most analysts expect a year on year decline of between one and five percent in S&P 500 earnings. Some research houses have reduced their weight to equities; others say to stay in the market. We subscribe to the latter. We still suggest allocating to emerging markets for capital appreciation and yield. (See Exhibit 2.) We highlight the attractiveness of the basic principles of alternative investments in the current environment. While there is illiquidity risk there is also lower volatility of returns and certain instruments can demonstrate less correlation to equities and bonds — a key attribute of all-weather portfolios.

Further making this a challenging game, is that sovereign yields just cannot lift above their incredibly low levels, including negative, in Europe. Inflation is a player and thus why the European Central Bank (ECB) is opening its angles for stimulus. In the US, the 10 year dipped below 2% several times in the last thirty days. This is all further affecting corporate bond yields to the downside. Investors with firm investment return targets are still looking for and contemplating alternate spots for yield: emerging markets and even Norway.

China’s slowing growth (6.2% annualized in the second quarter) is being concurrently combatted with stimulus and fiscal policy measures including reserve ratios reductions. (People’s Bank of China will proceed with a third round of cuts to initiate liquidity stimulus). This is likely to promote even more credit lending, a concern for us when reading between the lines. This is all before the PBOC decides to cut interest rates.

While investors are finding economies of rising rates, such as Norway, it’s undeniable that the global slowdown is real and the game continues to find a winner.

It is no secret that President Trump is yet again using the media to ultimately set-up a win for him on the economy for his re-election campaign. We see another pattern here: disrupt the establishment, make extreme demands, compromise and finally claim a win. While the Federal Reserve and its Chair are officially independent to Congress and the White House, the Chair can be removed for cause by the President. The Chair could also be demoted if Trump wishes to pursue a change but not get into a legal tussle. It is all very tricky for investors; we do not see reason to “fight the Fed”. Investors have generally appreciated Powell’s transparency relative to past Governors even if his press conferences are dismissive and change the goal posts (see our May Viewpoint).

If investors believe the Fed is independent and rational, we suggest they stay focused on the true data rather than giving attention to Twitter fights for clearer direction on the investment outlook. We think the market’s expectation of a rate cut, expected in June was unfounded based on economic data; it was simply a suggestion to try to get ahead of pending doom thus ‘cut, sooner than later’. Which in fact has been a key weakness of the Fed for decades. Furthermore, the suggestion of a 50bps cut by Neel Kashkari, President of the Federal Reserve of Minneapolis, is an outlier and far too aggressive in our opinion. UBS Chief US Economist also views a 50bp rate cut as an option. The goal there is to get ahead of things and make the Fed a leader rather than a laggard acting too little too late. We think there is a lot of drama going on which is perpetuated by the media. In reality the Fed had always said and always will, in our opinion, make its decisions on the economic data, not because of the whim of the stock market or lack of evidence, but conjecture of a global slowdown.

In the US, in brief, business data is generally weakening while consumer related data points remain stronger than business data points. Recent business surveys from China and Europe, including German manufacturing data, posted lower numbers while the US had yet another robust jobs report: non-farm payroll increase of 224,000 in June, though prior month’s numbers were revised downwards. In June, the US core consumer price index (CPI – a measure of inflation) rose 0.3% m-o-m and at an annual rate of 2.1%. It is slightly above the Fed’s target but we don’t think this is especially significant, yet the Fed may use this as a reason to be more aggressive in its language. Most importantly and typically businesses are leading indicators of economic growth and the resulting effect lies onto consumers – which after all is more than 70% of GDP in the US, for example. However, investors should not forget the importance of corporate earnings seasons. Therefore, beats and misses, and management outlooks and guidance. will be crucial to determining winners and losers in this next cycle.

Specifically, in the US, while unemployment is low, wages rising, albeit modestly, rumblings are being seen in housing starts and new home purchases, despite low rates that might otherwise encourage home buyers to act. In the US, purchases of newly built single-family homes decreased 7.8% to a seasonally adjusted annual rate of 626,000 in May, according to the Commerce Department. This is the slowest since December. Laterally mortgage application volume fell 2.4% in the week of July 1. While there are differences between re-financings and new applications, and volume in the most recent period is exponentially higher than the prior year. This points to the confluence of data that confounds investors and even the Federal Reserve’s Board of Governors. One thing is clear: the tentacles of the leading business data is just starting to be seen in consumer related economic statistics. We think this is only the beginning.

Europe: Back to Round 1

Yet again ECB meeting minutes from June and European Central Bank President Mario Draghi’s speech in Sintra, Portugal indicated further concerns about the European economy especially with respect to a persistently weak stroke: inflation. However, in reality data has not been exponentially negative of late. Just as investors were thinking Europe has a timeline for recovery (2H2020 rate increases) and a roll-off of the stimulus plan (reduce bond buying), talk has moved beyond tiered deposits rates back to a stimulus package. We think the trade war between the US and China is certainly affecting the ability of Europe to see improvement. Europe is next in line to make a deal with China after President Trump claims a win.

As explained in May, futher complicating matters is that Draghi’s term is set to expire in October, and rather surprisingly, Christine Lagarde, current IMF (International Monetary Fund) Chair, has risen to the top of the field and effectively accepted the position. She quickly announced in early July that she would “temporarily relinquish responsibilities” at the IMF. It is all rather fast in our opinion, and we think in reality that she cannot leave the IMF role soon enough. Rather interestingly, and overlooked by investors, who often have short term memories, is that Ms. Lagarde was convicted in 2016 of negligence in her role as finance minister in French President Nicolas Sarkozy’s administration between 2003 and 2007. This is when she approved a “payoff” to a French businessman after he had sold his shares in 1993 in a sportswear company to a French bank in order to accept a government post and avoid conflict of interest. The bank then in turn sold it for a higher price and the businessman claimed he was de-frauded. The case landed on Lagarde’s desk and it was effectively not contested, but simply settled. In 2016, the court chose not to sentence her, but has convicted her. While this is old news, Larry Summers, former US Treasury Secretary and US Treasury Secretary at the time, Tim Geithner, both supported Lagarde in 2016, with the former claiming that she was the best thing that ever happened to the IMF, a Washington DC based organization. In any case, Largarde will have much cleaning up to do in the event she is accepted into the new role.

We remain watchful of Europe’s direction; they may in fact be forced to re-enact their bond buying programme, not because they stopped it too soon, but because the global slowdown grinds on and we will likely be in a lower for longer period with Europe, being especially impacted until it’s their turn to negotiate a trade deal with China and by then China may be in a weaker position than it is now.

What to Do in ‘Lower for Longer’

We are not ready to change our views on global equities. Just as we desperately needed corporate earnings information in January after the December bear market, again, this quarter we need some direction from management teams: not from central bankers to dictate our stock outlook. The residual effects are on the consumer which we monitor very closely for any sustainable deterioration. Our neutral call on fixed income in 2019 has been a good one as yields keep hitting lows as we remain in a lower for longer period in the interim. In the midst of this game of ping pong: decelerating global growth, loosening central banks (see Exhibit 1), we again suggest looking to emerging market Asia and alternative investments in portfolio allocations to seek investment return. The trade war rhetoric point may continue but investors will likely swing their racquets back and forth for the ‘trend du jour’. One day it is the G20, another it is Iran and another it is an earnings disappointment of a global stalwart. We suggest staying diversified, taking gains where due, but always being “in the market” for the long-term. 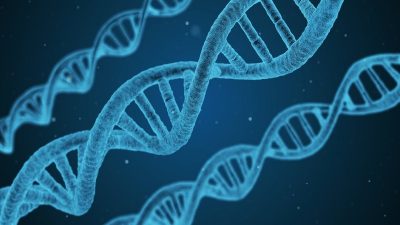 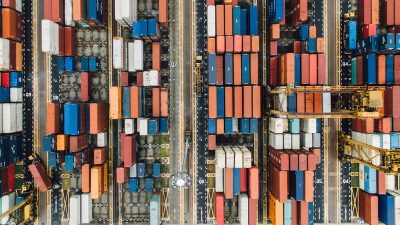