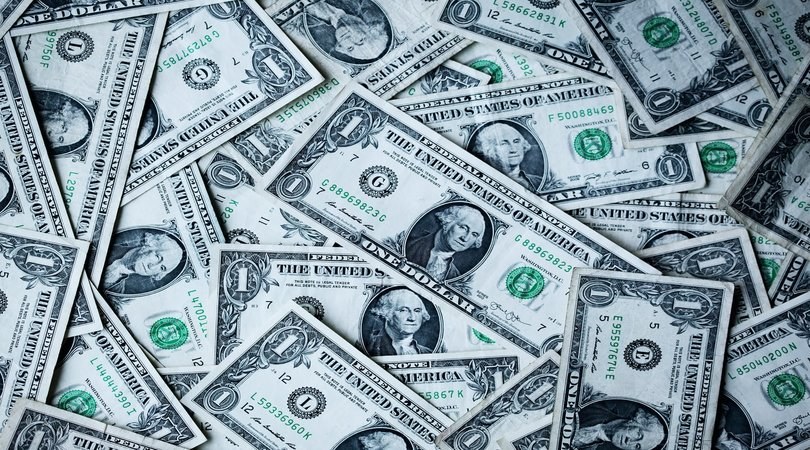 Economists had predicted dollar dynamics to shift in 2020 owing to an established long term bull phase of the dollar that was by all accounts due to subside. However, the COVID19 crisis upended forecasts and outlooks. Moreover, substantial monetary and fiscal stimulus, led by the de-facto global central bank, the US Federal Reserve, shifted the market consensus on the dollar’s trajectory to a new interim view: continued dollar strength in the near term through it leadership as the best conduit as a liquidity proxy.

We think the dollar is facing an interim resurgence in popularity owing to broad and extenuating macro uncertainties which is encouraging investors to continue to allocate to dollar assets. However, its recent exponential strength is likely to become more muted and range bound in the medium to long term, but still retain its leadership position given ongoing macro dynamics.

Academically, in the medium to long term, the dollar is influenced by several factors such as interest rates, inflation, trade and most especially the intangibility of sentiment. We outline below some of the puts and takes to consider from an economic view in formulating a perspective on the influences of dollar strength and weakness.

Theoretically, capital tends to seek the highest yield for the given risk as the most efficient way to maximize return-for-risk ratios. Consecutive interest rate reductions supported by dovish central banks in both developed markets and emerging markets has generally shifted assets, which were seeking higher yields, around the world. For example, it made carry trades, which involve selling a low yielding instruments on one currency for a higher yielding instrument of another currency, less and less attractive. Specifically, in 2019 the euro and yen had been funding currencies due to Europe’s and Japan’s low cost of capital and weaker economic outlook than the US. Investors picked up US yield which was in excess of the European Central Bank (ECB) and Bank of Japan (BoJ) rates. And coupled with the stronger dollar, would receive a kicker when they unwound the trade for profit. This example, among others, stimulated demand for the dollar and as such kept the dollar broadly strong thru 2018-2019 precipitating the view that it was due to weaken under the consensus view it had exhausted its strengthening phase.

However, this investment (trade) was eroded when the Fed reduced rates in mid-March, which was paired with government mandated state and city lockdowns in order to contain the spread and prevent overpowering the hospital system. Economic activity mostly halted. Global central banks in both developed and emerging markets soon followed with their own rate cuts and monetary action.

As a consequence, economic uncertainty has driven investors to safety but laterally, liquidity. The US dollar offers both. In the midst of the storm, foreign central banks were facing a liquidity crunch of US dollars as investor’s demanded dollars to buy and hoarded their existing dollar holdings, not for higher interest rates but for liquidity. Consequently, in another example, the Fed extended swap lines, which allows foreign banks to borrow from the Fed with collateral to meet local demand for dollars. Such lines have been in place since 1994 with the Bank of Canada and Bank of Mexico, two of the US’ largest trading partners. Since then, various arrangements have been authorised and terminated with several of the largest central banks, such as the ECB, BoJ and Swiss National Bank (SNB), given market conditions at the time. In March 2020, these swap lines were expanded, yet again, to the central banks of Australia, Brazil, Denmark, Korea, Norway, New Zealand, Singapore and Sweden as the demand for dollars rose outside the US.

We think there is likely to be an undertone of demand for the dollar due to its liquidity characteristics such as convertibility, reserve status, backing of the US government and ultimately trust. The tone will likely amplify when there are fears over the economic outlook or geopolitical certainties abound. In the longer term however we do think that the incumbent and proven view of capital seeking the highest yield, will remain true. Although that attractiveness is less likely to be found in US Treasuries and fixed income, given the lower for longer environment. The market is likely to see-saw between a preference for liquidity, safety, and yield. The US dollar offers all these attributes even with the US 10 year yield in a 0.50-0.70% range. This could be supportive of a strong dollar (dollar buying).

Markets may believe that inflation will rise due to the more than 8trn US dollars in global fiscal stimulus announced and significant liquidity injection action by global central banks to prop up markets. Practically, this stimulus is not actually the printing of a substantial amount of paper money, but is in digital form and in some cases on credit arrangement with collateral attachments. We wrote last month (see Inflation Nation: CIO Viewpoint April 2020) that inflation in the medium to long term is likely to remain low in developed markets despite some near term deflationary forces.

Exports are a critical component of a country’s GDP and those with export oriented economies face greater risks to the value and attractiveness of those exports due to fluctuating currency conversion rates. Academically, a weak domestic currency purports attractive imports for the trading partner, since they need to convert (pay) less in their local currency for one unit of foreign currency to purchase those exports. This is in part fundamental to why Switzerland, an export oriented economy, intervenes by selling Swiss francs into the market to match with buyers in order to suppress the strength of the Franc. A strong franc makes exports less attractive. This is in part why China, while transitioning from a manufacturing economy to a service-led economy, sets a daily range for the reminbi to trade against the most liquid currency in the world, the US dollar. They are mechanisms to control the value of the currency and prevent market forces from finding a natural equilibrium.

We think there is likely to be a tempering of global trade in the medium term as economies attempt to ramp up capacity following shutdowns coupled with reduced consumer demand in the face of a global recession. The de-globalization trend has been picking up momentum too. In fact, export growth in Korea recently fell 24.3% y/y in April, the most since 2009. Japan’s exports fell 21.9% y/y in April. In China, April export growth is on the way to returning to pre COVID19 levels (growing 3.5% y/y).

While a strong US dollar makes exports less attractive, other factors are at play again in the multi-variate equation in respect to the value of the dollar.

We think the dollar could become more muted and range bound in the medium to long term, but still retain its leadership and strong dollar position given ongoing macro dynamics. Moreover, it’s near term strength is likely to be supported by its incumbent liquidity characteristics, at a premium, as well as expectations that the US economy is on stronger footing than other economies. While interest rates, inflation, trade and sentiment impact the value of any currency, no one factor exponentially drives weakness or strength in the dollar. 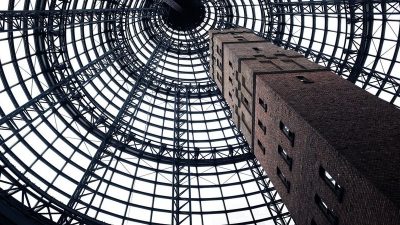 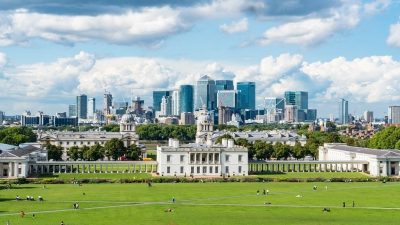