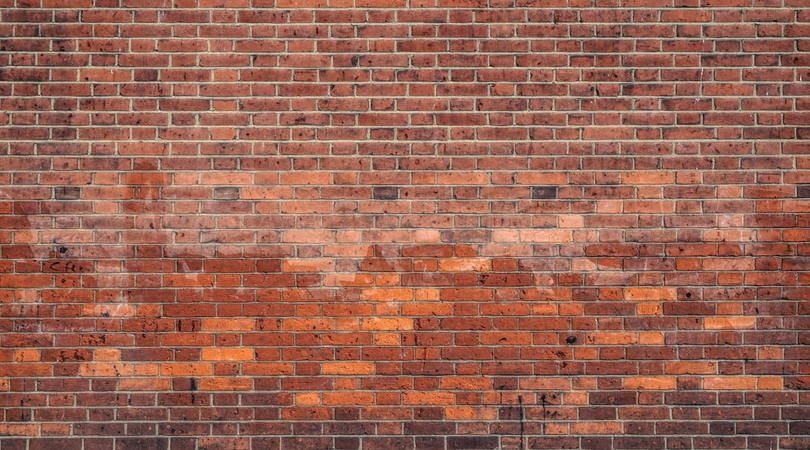 We caution investors that there will be good news and bad news and mixed news. It is likely that all news will be spun for self-interest of oneself whether it be country, party, organization, cause or government. Small trade deal wins are likely to makeup the narrative through and until the 2020 US Presidential election campaign. However, a wall of worry remains. Below we discuss four blocks in the wall (1) trade negotiations, (2) accommodative US Federal Reserve, (3) accommodative European Central Bank and (4) the US consumer.

Markets are hopeful that a trade deal will be reached, even if it is a partial one. However, nothing has yet materialized in anticipation of what is likely to be a media affair at the Asia-Pacific Economic Cooperation that will take place in Chile on November 16 and 17. We think it is important that any deal show that it is a good deal for both parties. In fact, President Trump touted both sides following the resumption of trade negotiations recently and China reiterated this with similarly upbeat commentary. We feel this seemingly attractive public relations event is all part of the negotiating tactic for the current phase one deal. It is, however, likely a set-up of further phases of what will hopefully be a more comprehensive deal.

More specifically, the phase one deal covers agricultural product purchases by China, some IP protections for US companies operating in China and some expanded financial markets access through speedier loosening of regulation in China, and most unusual, we feel, guidelines for renminbi management. To the markets, we think it is most notable there are to be no new tariffs but also no removal of existing tariffs, so far. Previously, the Chinese have said that a pre-condition to negotiations would be a removal of all tariffs. It appears this has been sidelined. Although it is understood that further talks are to be held to confirm the progression of certain tariff removals as it relates to the purchases of agricultural products in exchange for those tariff removals.

The more critical part of this initial deal is the purchase of agricultural goods by China because it could likely more directly reduce the US trade deficit with China. In addition, American farmers are core supporters of the Trump administration, which further puts pressure on US trade representative Lighthizer and the American team to negotiate a deal that protects America’s interest. This is an important 2020 election campaign item that President Trump will want to boast about as a win for his administration. It was just over two months ago that China said it had suspended imports of US soy. This perplexed us as China has more than a billion mouths to feed and a rapidly expanding food supply chain network to support rising middle class incomes. Moreover, Chinese leadership want to prevent any catalyst that may precipitate social unrest. We did not think this moratorium on soy imports would last and we believe this could be resolved.

Trade negotiations are not finished yet. Both sides can count small wins here and there, but there is significantly more work to do and realistically the deal has not been signed. We have seen this story before. [See our May CIO Viewpoint.) Typically, both sides agree in principle to a deal, only for one or the other side to come back with ad hoc changes to initial agreement. Though it is promising, the lead Chinese trade negotiator Liu He expressed support that a deal could be signed in a speech he made in China but included a mention on the need for tariffs to be addressed. We would caution investors to not be complacent and to see through the interim headlines. For one, confirmation of the removal of some tariffs that both countries have placed on goods would be a more reputable step in this brick in the wall of worry.

After starting off the year with low expectations of any US Federal Reserve Open Market Committee (FOMC) interest rate cut, the Fed has executed two interest rate reductions in 2019 and now a third is seemingly on the docket for the end of the month. CME FedWatch estimates ~ 64% probability of a rate cut of 25bp at the FOMC meetings on October 29-30. The September cut excited markets and equities reignited into another bull run, especially for US small caps. We remind that the Fed has changed their goal posts in May [see our May CIO Viewpoint] when it comes to that “data-dependent” inflation measurement that they claim on which they are reliant. Still, the Fed and all central bankers are desperate to get ahead of the curve and be proactive – a long held philosophy of the Fed. The turmoil in the repo market in September is evidence of a lack of visibility though. Some investors feel that the Fed acted late in that the overnight lending rate, as measured by the New York Federal Reserve Secured Overnight Financing Rate, should not have shot up so high. In normal circumstances the rate is ~2% or less of late, but had risen to approximately 5% on September 17.

Reassuringly, the Fed had the latitude and tools to act and fix the issue quickly. This repo market event could also portend how regulated financial institutions are increasingly using looser regulations since the Obama administration in order to take advantage of the system and window dress balance sheets. While an isolated event, we feel more could happen and markets may look forward to that drama. The Fed’s accommodative mode might just be buttressing another block on the wall worry.

Europe continues its dire economic situation. German manufacturing PMI has plunged, falling to 41.7 in September, its slowest reading since 2009, after being above 50 in January.

The German economy is the largest in Europe if one excludes the UK of course. Consequently, neighboring countries and the EU are pressuring Germany to do its fair share, if it hadn’t already years ago with the migrant crisis, to use its enviable balanced budget to inject stimulus so as to manage the fallout and pick-up some of the weight of those neighboring countries that are struggling. We note that approximately 17% of exports from Switzerland are sent to Germany, according to the Observatory of Economic Complexity. Switzerland’s exports, on a sequential basis, have fallen for two quarters in a row. Nevertheless, the European Central Bank (ECB), even under new leadership, is likely to continue the stimulus announced in early September to try to reinvigorate growth. This includes re-starting its quantitative easing program of bond buying and pumping cash into the market much as it did until December 2018. The cycle is likely back to square one there. This could be yet another block on the wall of worry that is crumbling.

Consumer Comes Next in the US

We think investors are looking for some drama in the markets. As we wrote last month, while consumer sentiment dropped slightly, retail sales are now showing some mixed numbers. However, employment statistics remain robust. US unemployment fell to a 50-year low to 3.5% in September according to the Bureau of Labor Statistics.

It should not be overlooked that a robust holiday shopping season is expected according to the National Retail Federation which forecasts sales growth of between 3.8% and 4.2% year over year for the US holiday season. While we see some green shoots (wages grew 2.9% month on month in September according to the Bureau of Labor Statistics), this growth hasn’t been consistent and thus inflation overall stayed below 1.7% in September just short of the FOMC “target”, albeit a moving target. As expected, businesses see the downturn first and this has materialized in weaker manufacturing data and even capex data although it’s marred by 2018’s corporate tax cuts that supported corporate spending. Again another weak block, the US consumer, in the wall of worry, could be on tap to crack.

What to do: Climbing the Wall

There is a building wall of worry of which trade is at the top, an accommodative Fed and Europe’s dire economic outlook are in the middle, and inklings of a set-up of a weaker US consumer perpetuate the lattice. The underdog is the 2020 US Presidential elections which are likely to rise from the bottom of the wall over the next six months. However, for investors, our asset class views have not changed. While global growth, which the IMF just downgraded to 3% from 3.8% for 2019, influences stock market prices, trade headlines will likely prevail in the near-term via small wins and as such the markets will be keen to advance on those wins. They will be coupled with accommodative central banks. We suggest keeping defensive positions, albeit at expensive valuations, in portfolios through high yield stocks, companies with pricing power. We still suggest moving up in quality in fixed income to also add defensiveness through high(er) credit quality even at the expense of yields which can be garnered through longer maturities. Most importantly considering uncorrelated strategies and alternative yield instruments can help weather the interim reduction of fixed income receivables. 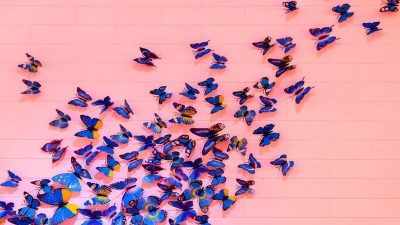 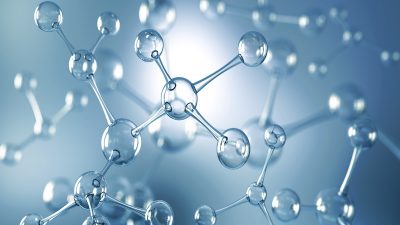